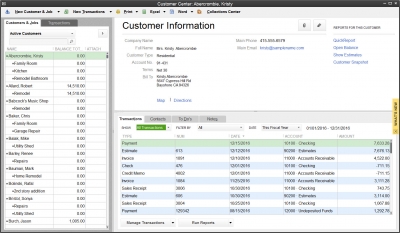 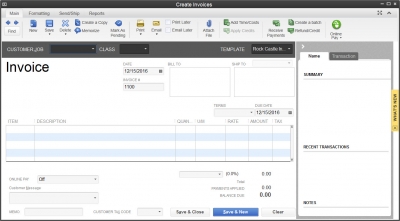 The QuickBooks migration policy is Intuit’s policy to provide a free upgrade to a soon-to-be-released version of QuickBooks to those customers who purchased the currently shipping version very close to the new version’s introduction.  The free migration period is about 60 days.

Typically, Intuit releases a new version of QuickBooks in the last week of September.  Without a policy to provide a free upgrade to the new version, prospective QuickBooks customers might otherwise suspend purchases until after the official release of a new version. That wouldn’t be good for sales.

The migration policy discourages potential customers from deferring purchases.  It also allows customers to buy and use the time-tested, currently-shipping version that has been on the market for 10 months or more while gaining access to the latest software.  That new software can be put to use once its stability has been affirmed in the market.  For those who are reluctant to install the first release of a new program but want the features of a new QuickBooks version, the migration policy offers solid benefits.  For those years when there’s an expected price jump on QuickBooks, the migration policy offers built-in savings, since you’ll receive the higher-priced new version by paying the lower, current price.

Unfortunately, there are no links on Intuit sites documenting the migration policy, so the details are subject to change.  And you’ll need to contact Intuit to claim your free upgrade promptly.  All in all, the migration policy removes all the reasons to defer buying QuickBooks for new installations and upgrades.